In academic year 2019-2020, MCB formed a Community Task Force on Diversity, Inclusion and Belonging to help the department fully realize its mission of achieving inclusive excellence.  Comprised of students, staff, postdocs, administrators and faculty, the task force will employ existing quantitative and qualitative research to critically analyze our departmental culture, current practices, policies, systems and structures, and develop evidence-based recommendations and measurable goals for best practices, programs, and initiatives. In addition, the task force serves as a resource for community engagement, and as a sounding board for ideas and feedback.

Our role is to educate ourselves and our community on best practices for fostering an inclusive department that is welcoming to people of all identities and to provide resources for anyone wanting to learn more.

Our guiding principle is to base our implementations and recommendations on existing research carried out by experts in social science fields.

We encourage and facilitate community initiatives that will advance Diversity, Inclusion and Belonging in the MCB Department.

We serve as an open pipeline of communication between the MCB community and decision-making bodies at the departmental, divisional, and University levels.

We will continually update the MCB community on our progress and solicit and incorporate feedback from the department to make this community process transparent and accountable.

OUR MECHANISMS OF ACTION

The MCB Community Task Force on Diversity, Inclusion and Belonging advises the Department Chair and Executive Director. The task force may propose and evaluate specific actions or propose that a group be authorized-to-act within a defined domain by the Chair and ED; authorization-to-act may be granted to the task force as a whole or to a smaller working group, and may include additional stakeholders outside the task force.

One (or more) DIB task force members will be nominated by the task force and confirmed by the Chair and ED to sit on the other five MCB departmental committees (Seminars, Courses and curriculum, MCO, Retreat planning, Website/public relations) for the term of one year; they will be full members of those committees, and will be an essential conduit of information between the two bodies, enhancing transparency.

OUR AREAS OF FOCUS*

*as defined by the FAS Science Division strategic framework

I would like to actively dismantle white supremacy and other structural inequities in academia, starting in my own department. 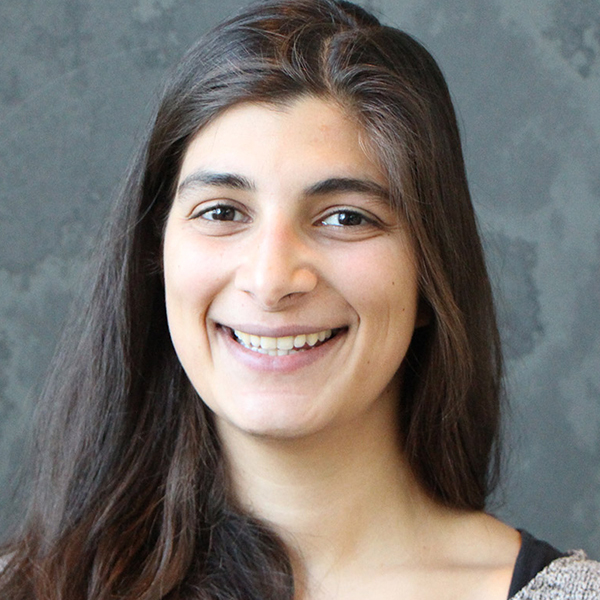 In the decade that I’ve worked at MCB, I’ve witnessed a stark lack of representation of women and scientists of color. In order to move forward, I felt it would be crucial to investigate why, and engage the community to work together towards inclusive excellence. 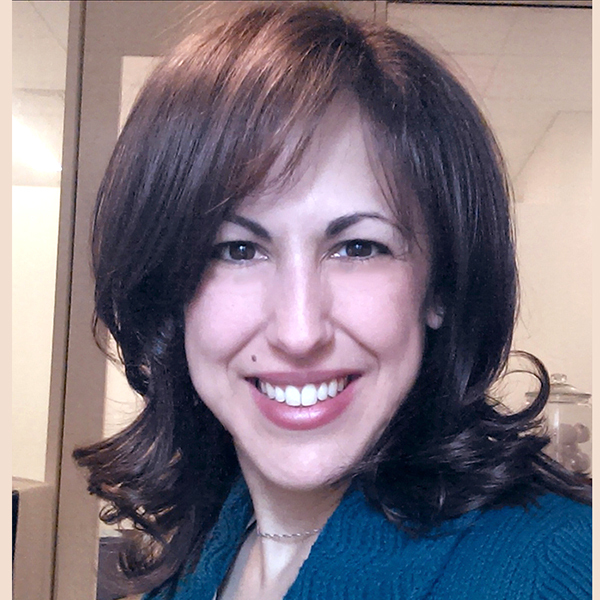 I want to actively participate in dismantling exclusive systems and practices in STEM at Harvard, and I want to help to make the MCB community inclusive and supportive of the diverse minds who are central to this community’s academic successes.

The lack of diversity in STEM is striking and appalling. Working with the DIB task force gives me a chance to help promote transformative changes in order to attract, welcome and support a diverse community. 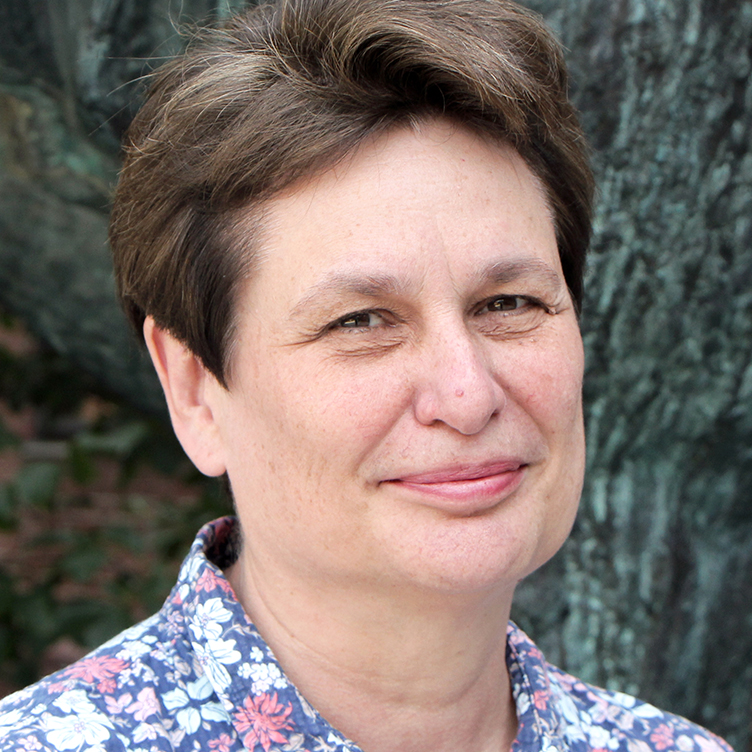 Professor of MCB and Applied Math, Chair of MCB 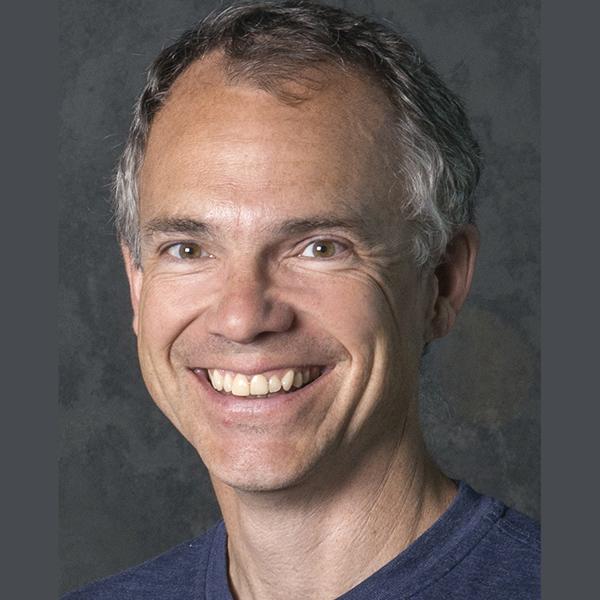 Director of Scientific Graphics and Communications

The time is right. Now, having the support of Harvard's leadership, we will finally be able to implement drastic changes. 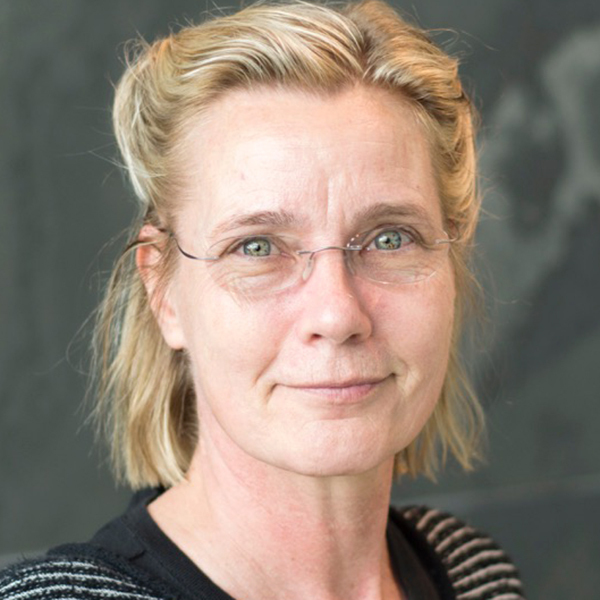 Professor of MCB and OEB

I am passionate about making science accessible and welcoming to all who wish to pursue this exciting and important career path. 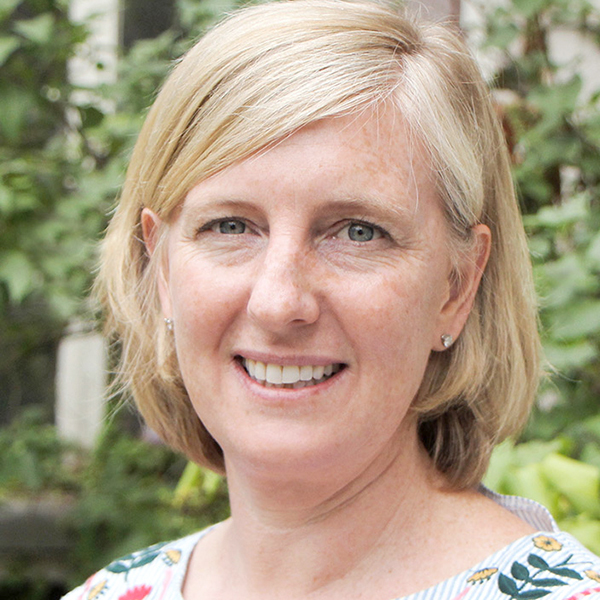 I came to the US because of diversity, inclusion, opportunity, and belonging. Then I realized that there are too many people for whom these are just words, but not a reality. I want to change that. 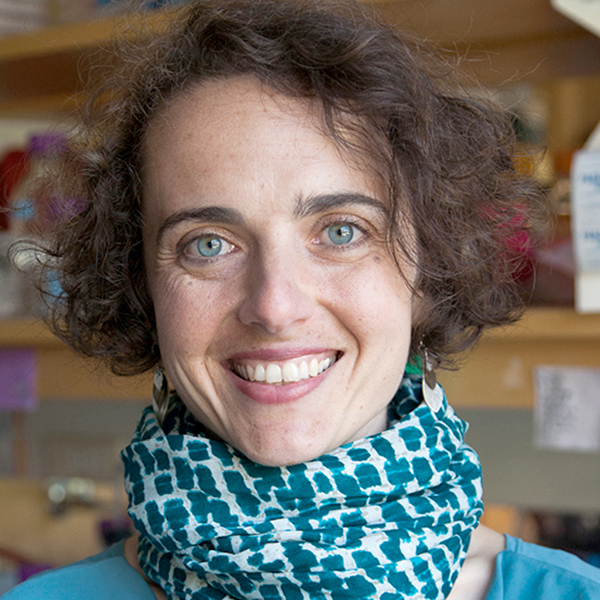 Diversity, Inclusion and Belonging are pillars of humanity for me. This task force helps me join like minded colleagues to effect positive changes. 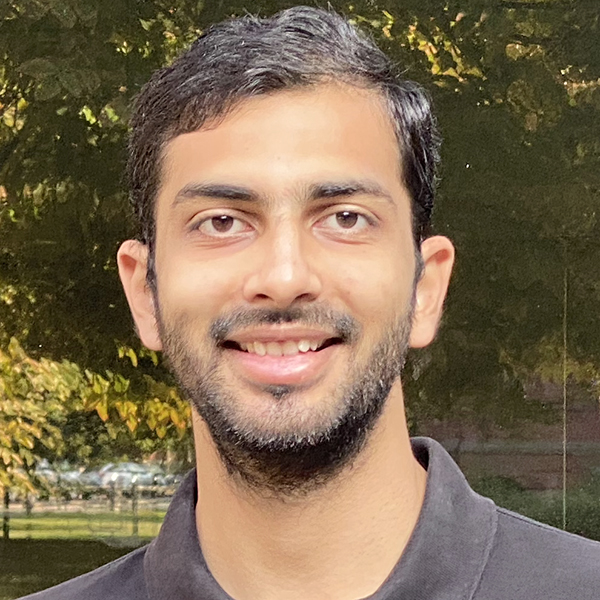 I am committed to fostering a welcoming, inclusive, and supportive community in which all members can thrive. A lot of my passion and enthusiasm for this ongoing work stems from my experience as a first generation American and the first in my family to attend college. 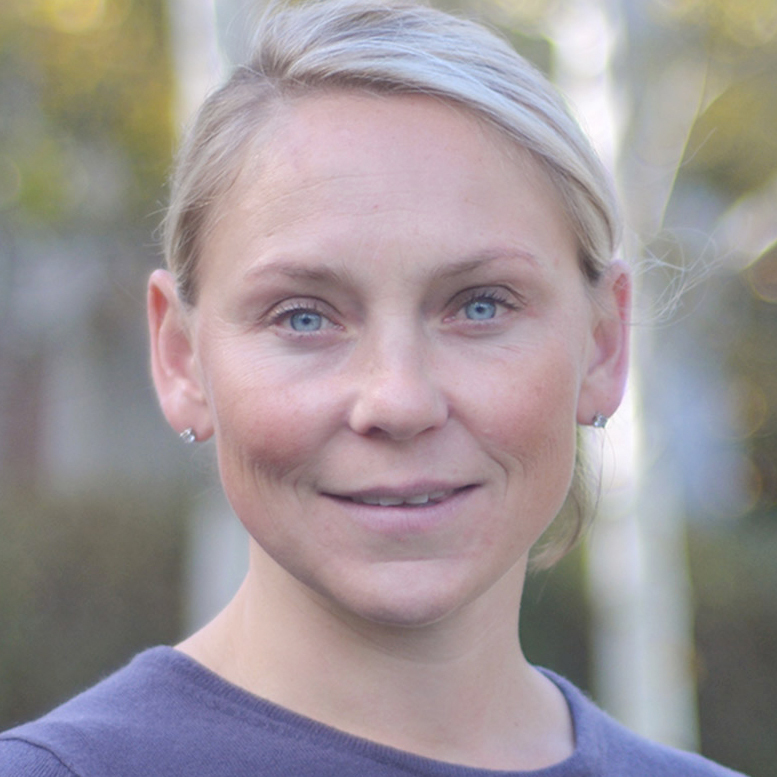 Assistant Director of Undergraduate Studies for CPB and MCB

Places of learning need to take extra measures to promote DIB; I want to contribute towards these efforts by bringing to the table my experiences from having served in multiple different roles at Harvard. 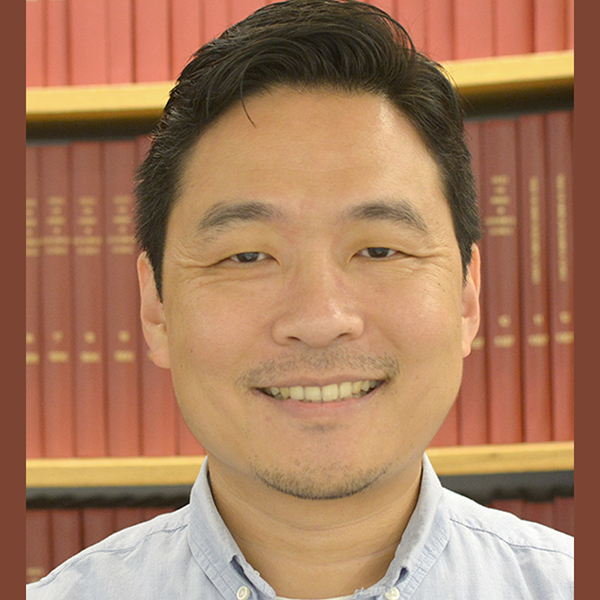 Diversity strengthens and improves us. We can be better and do better. 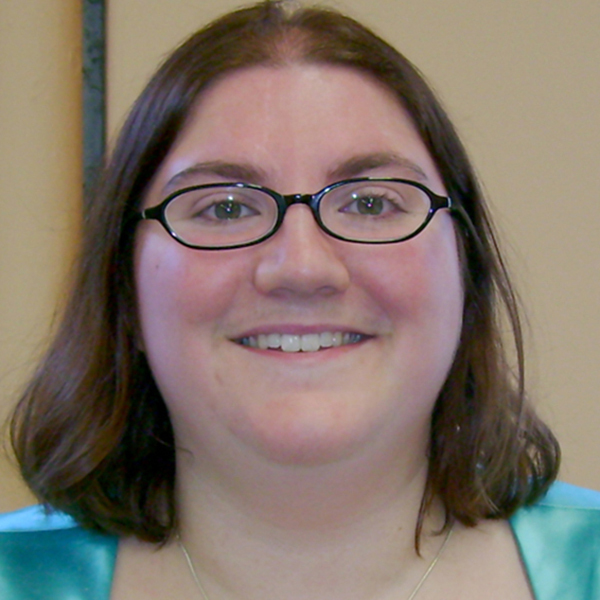 I joined to help make every student in the MCB department comfortable in their transition and learning experience. Especially, making resources of the department known and feel accessible to everyone. 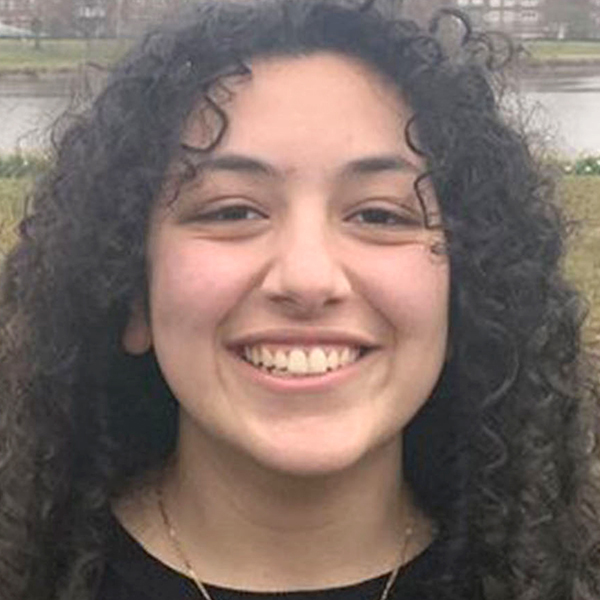 I am an aspiring antiracist and ally, and I hope to change the culture of academia to value its people at least as much as the science they do. 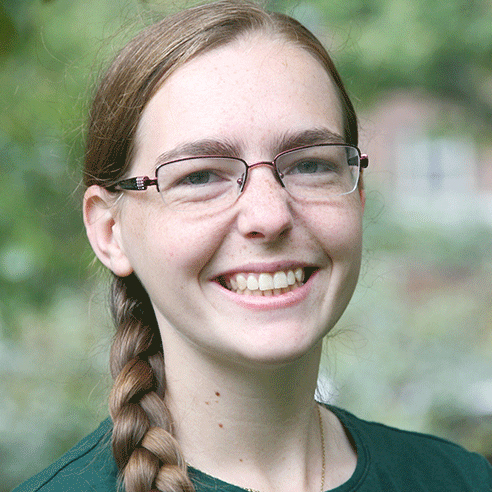 I am committed to fostering a more equitable, just, and inclusive environment within our department. I aim to combat racism and discrimination by dismantling the systems and culture that affect the representation, retention, and success of people of color. 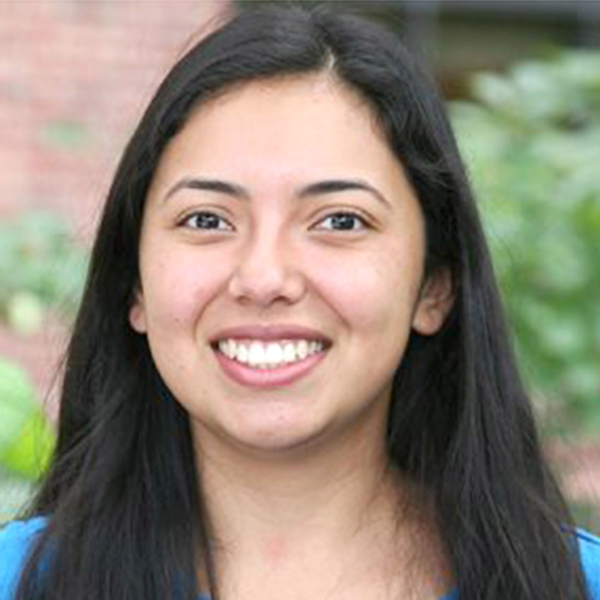 Radical decolonization is a central value of mine. We all deserve a culture celebrating the dignity of every person as a part of our shared community. Getting there begins by proving the presence of respect, asking good questions, and listening carefully to the voices least heard. 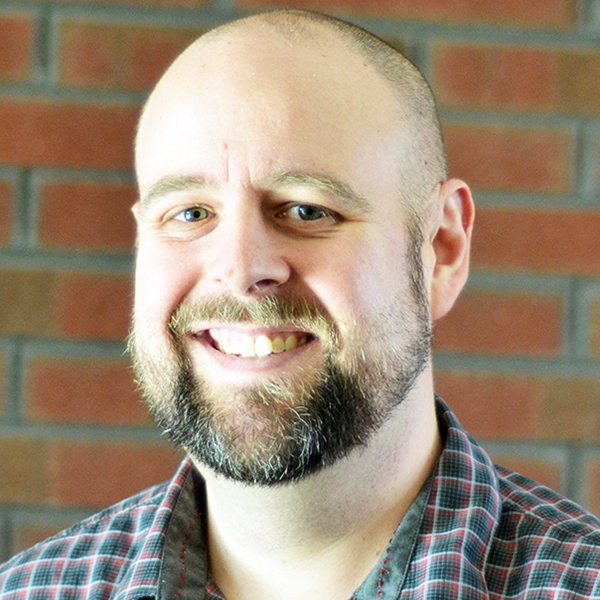 I want more than anything for all students to feel embraced by STEM if that is their passion. Too often underrepresented students are turned away because they are not met with support. 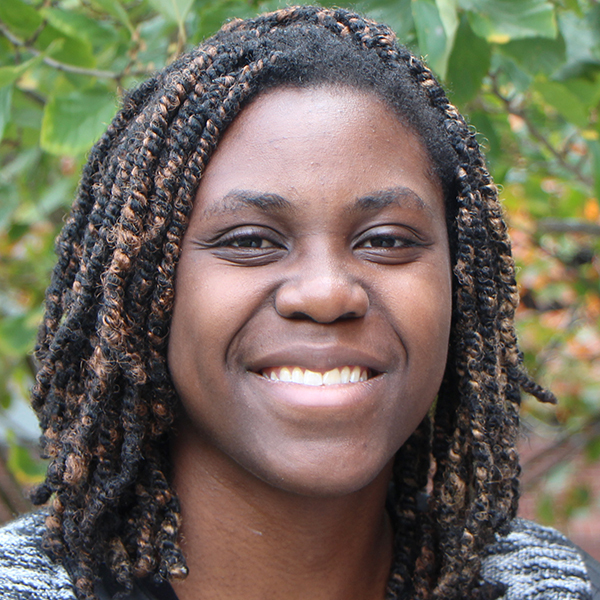 As someone who has experienced and observed discrimination in the sciences, I am passionate about making STEM more welcoming for all. 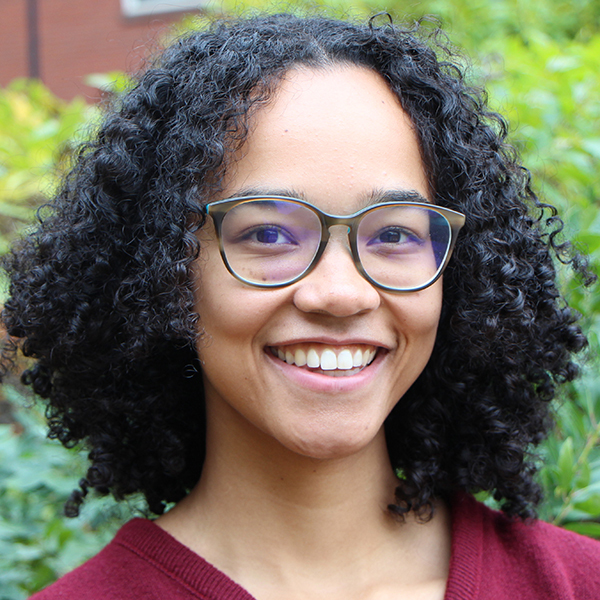 I joined to increase the belonging and inclusion, aiming to achieve and contribute to a more welcoming culture upon which a new type of excellence can be built. 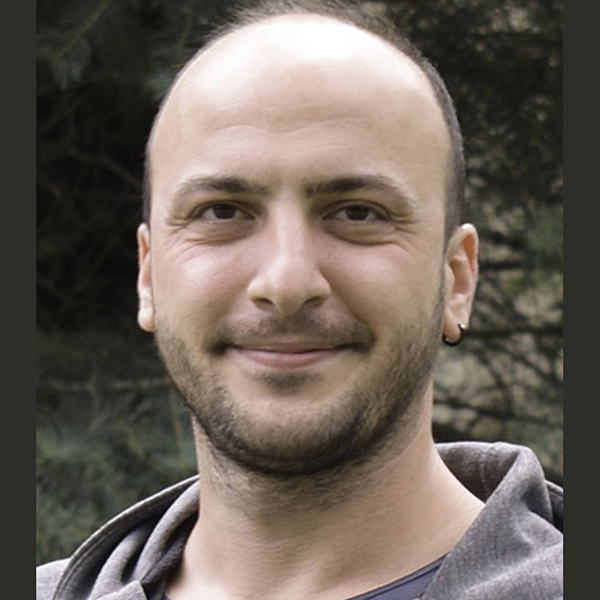 I joined to help build a sustainable culture that actively, transparently, and self-critically, supports all our community members. 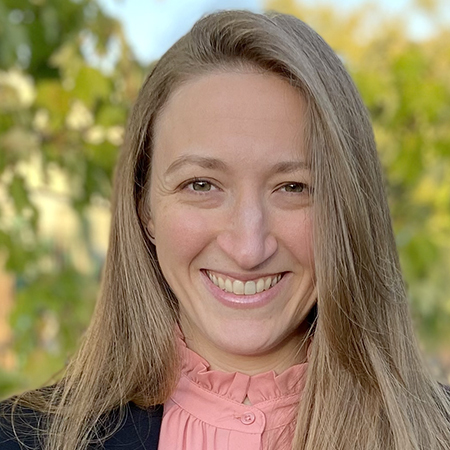 Goals for task force membership: The task force should represent all stake holders from the MCB community (undergraduate, grad students, post docs, research staff, administrative staff, faculty) as well as diversity in personal identities (ethnicity, gender, sexual orientation, ability etc.). To balance institutional knowledge and provide continuity, ~50% of the members should overlap from year to year. Addition of new members will be discussed with the task force to ensure adequate representation from all groups.

Each May (between finals and commencement) we will hold an MCB Community Task Force Membership open house event, in order to: outline how the task force is governed, share what we are working on (initiatives still in progress) and our upcoming goals, and provide a space for prospective members to ask questions. Attendance at our May task force meeting is encouraged for prospective task force members looking to assess if they are interested in
nominating themselves for a full seat on the task force, similar to attending a class during “shopping week”. The next year’s membership will be decided at the June CTF meeting. The incoming and outgoing CTFs will hold joint meetings in July to transition/hand-off any current projects.

To submit additions to the lists above, please email MCB_Diversity@fas.harvard.edu.